In Austerlitz 1805 the conditions of the battle are recreated, from the forces involved on both sides, with all the historical rigor, to the foggy conditions that conditioned the first part of the battle. It also allows you to rewrite the history of the battle and get a different result and explore alternative strategies during the battle:

2 players or +
90 – 180 minutes
innovative game system, on a board without hexagons or zones, which allows us to enjoy all its aesthetic splendor.

In the box you will find: 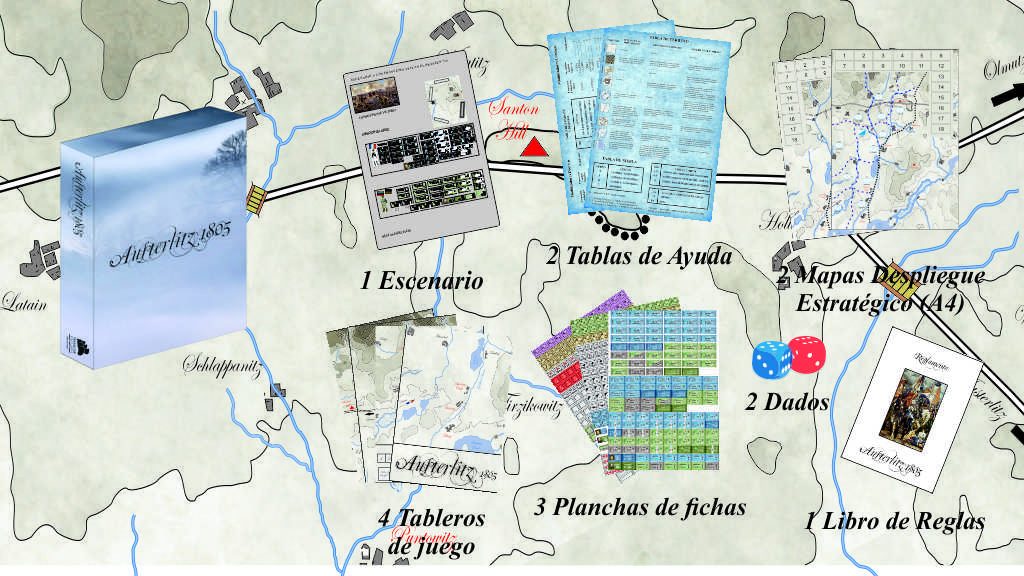 Austerlitz 1805 is a wargame in which the French army, commanded by Napoleon Bonaparte himself, faces off against the armies of the Third Coalition: The Russian army commanded by Tsar Alexander I and the Austrian army led by Emperor Francis I.

Its strong points are a simple game system and the aesthetics of its clear map without a grid or zones. Units will move in the same way as miniature scenery, using reference templates. 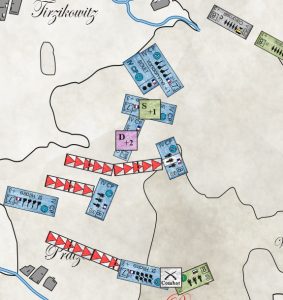 It is a system suitable for demanding wargame players, as well as for beginners in this type of game, since, without neglecting historical rigor and simulation, it is very accessible for all levels.

Players will find rules covering the use of artillery and rifle volleys, grapeshot, cavalry charges, infantry square formations, and a morale system that will make you feel immersed in one of the most iconic battles of the era.

A special mention deserves the board, as we have opted for a map clear of hexagons, without zones, as miniature scenery, on which the unit counters are placed, which will move using reference templates. 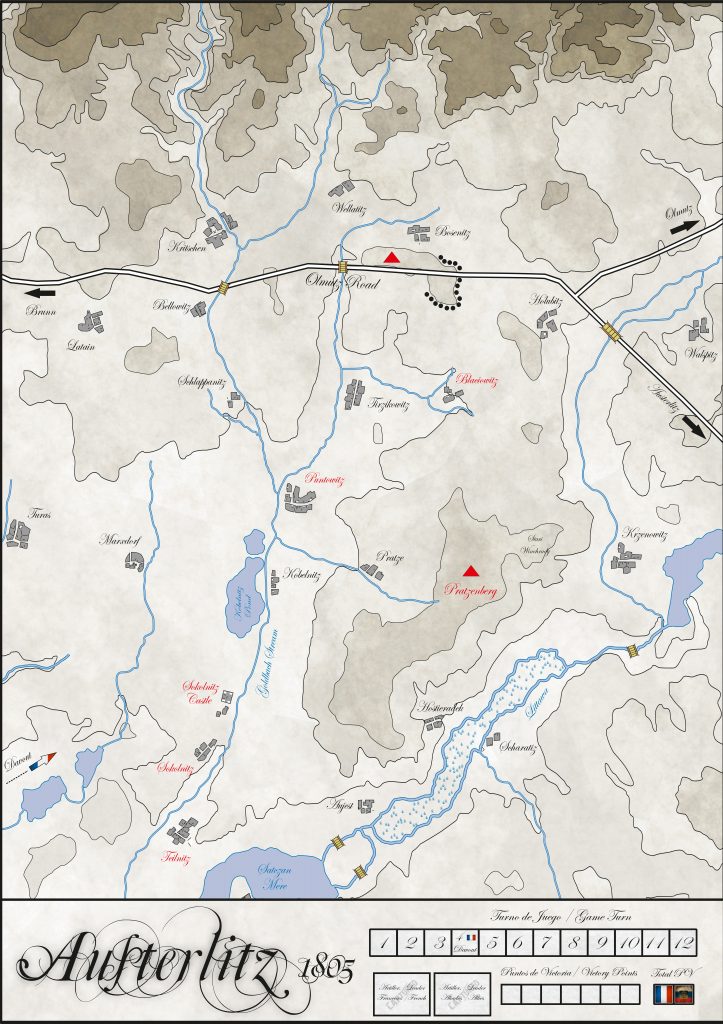 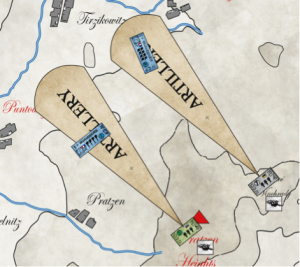 If you want to see all the reviews and unboxing about Austerlitz visit this BGG page:

2nd edition is identical to the 1st edition.

There are no reviews yet.

Only logged in customers who have purchased this product may leave a review.